By Jeff Clabaugh, WTOP News Encouraging more electric vehicle use could be aided by more state-sponsored programs and incentives, and while some states are doing better than others, the D.C. region scores fairly well. The nonprofit American Council for an Energy Efficient Economy in D.C. has released its first State of Transportation Electrification Scorecard. California is far […] 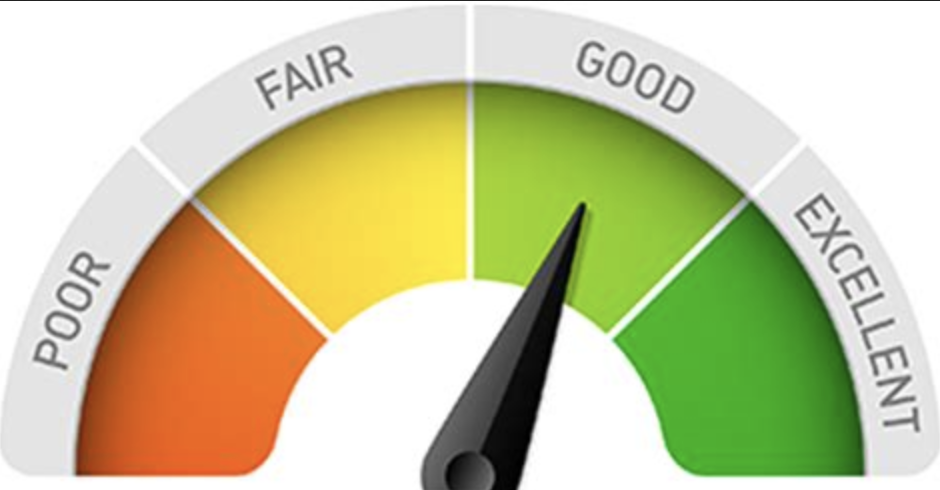 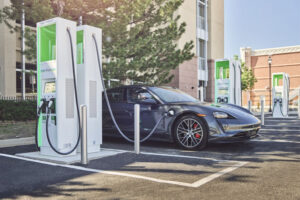 Encouraging more electric vehicle use could be aided by more state-sponsored programs and incentives, and while some states are doing better than others, the D.C. region scores fairly well.

The nonprofit American Council for an Energy Efficient Economy in D.C. has released its first State of Transportation Electrification Scorecard. California is far and away the national leader in promoting the use of electric vehicles, but the District ranks third when compared to states. Maryland ranks fourth and Virginia ranks 16th.

In Maryland, there is a program that provides replacement costs for electric commercial vehicles and state incentives for electric vehicle fast-charging stations.

Another consideration is making sure that manufacturers are delivering EVs into states. Maryland has adopted the California Zero-Emission Vehicle Program, which requires that manufacturers make a certain number of electric passenger vehicles available in the state. D.C. and Virginia do not have such statutes.

Government legislation and incentives can’t overcome all consumer reluctance to adopt EVs. One of the biggest deterrents remains “range anxiety,” or concern about how far a battery charge will take a driver, and where to physically recharge.

“Certainly we have to get folks more comfortable with knowing they are able to charge their vehicle quickly and not have gaps where they are not able to use it, and making sure that there is adequate and a robust charging infrastructure around transportation arteries as well as in areas throughout states is a key consideration,” Howard said.

Electrify America has now completed two cross-country routes, including one from D.C. to California.

As of the end of 2020, Electrify America had more than 500 EV charging stations with 2,200 individual fast chargers across the country.

Another deterrent is actually a Catch-22 for would-be EV buyers: Technology is changing quickly with improvements in battery range, and EV prices are coming down. But that leaves some buyers concerned that the EV they buy today will rapidly have outdated technology that erodes the vehicle’s resale value down the road.

ACEEE says its report is encouraging, but EVs remain a long way from mainstream.

“We continue to see growth in the EV, market but what we are seeing in the report is that we are still in the formational part of this. Maryland and D.C. are among only six areas that scored more than half of the points available, a good sign that the area is on the right track. But it signals that there is a lot more progress that needs to be made before EVs are ubiquitous on our roadways,” Howard said.

General Motors recently made a bold commitment to manufacture nothing but electric vehicles by 2035.

“It certainly sends the right signal that more manufacturers are seeing what the future looks like. We need to make sure that they honor their commitments to meet those goals, and strong state legislation will help encourage those goals,” Howard said.

STAY IN THE LOOP